Jeff Lamb is the President/Chief Operating Officer of Vari, an office furniture company. Jeff joined Vari, formerly known as Varidesk, in May 2018 as COO, and immediately made a tremendous impact. As a long-time executive and former Southwest Airlines chief people officer, Jeff brought deep industry knowledge and experience scaling businesses to Vari. He quickly elevated the fast-growing company’s operations and culture. Jeff has been a leader in corporate America for 37 years, with over a decade at Southwest Airlines as executive vice president of Corporate Services and chief people officer. He also previously served Roger Staubach as an executive as well as senior leadership roles at Belo. His first job out of high school was assembling furniture at night for T. Boone Pickens at Mesa Petroleum, where he spent 12 years growing into a variety of leadership roles. 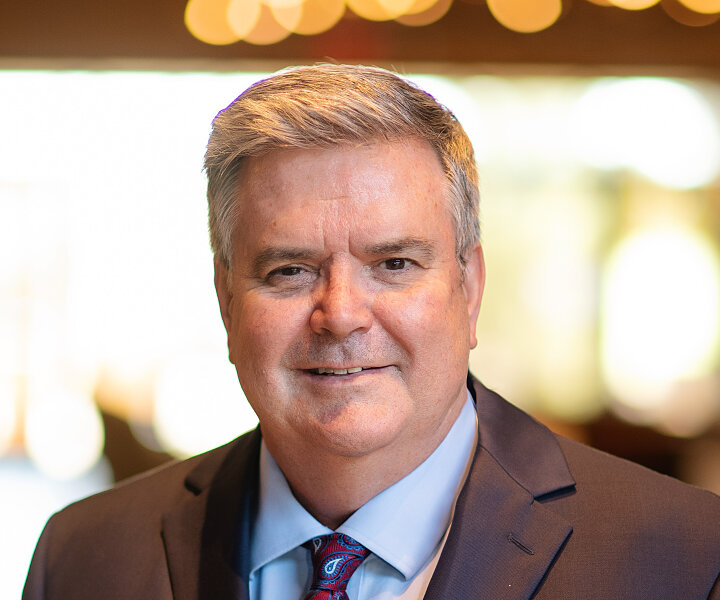 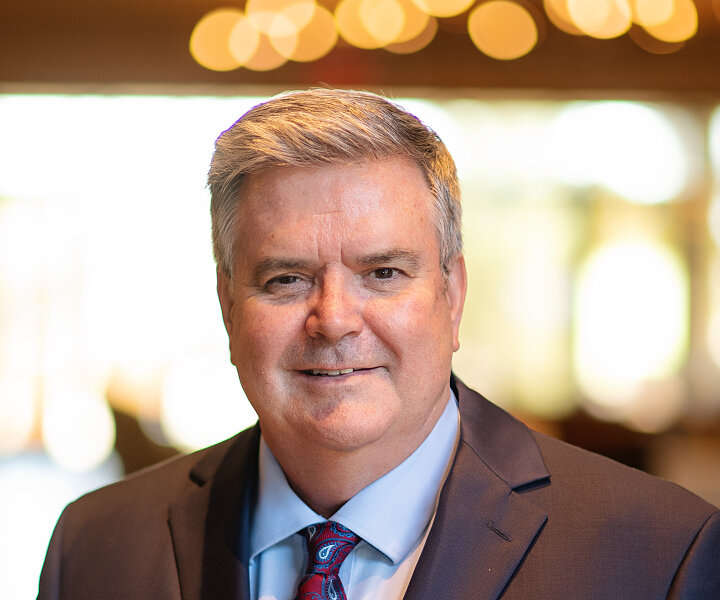 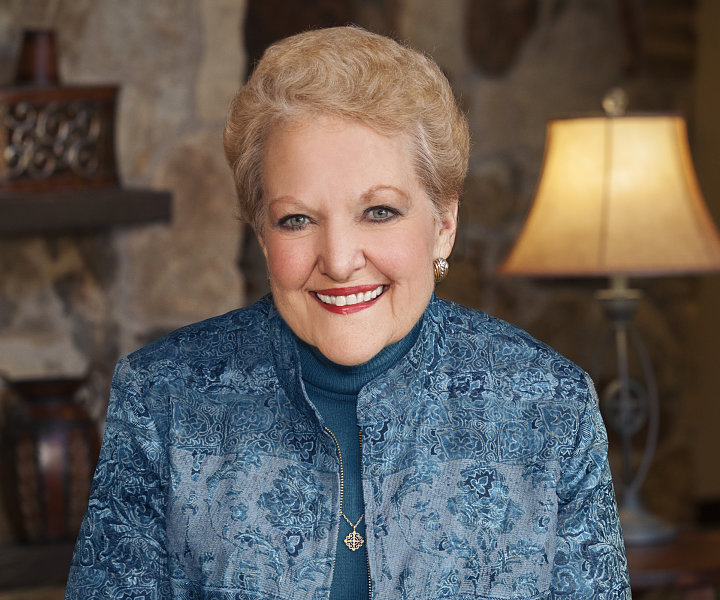 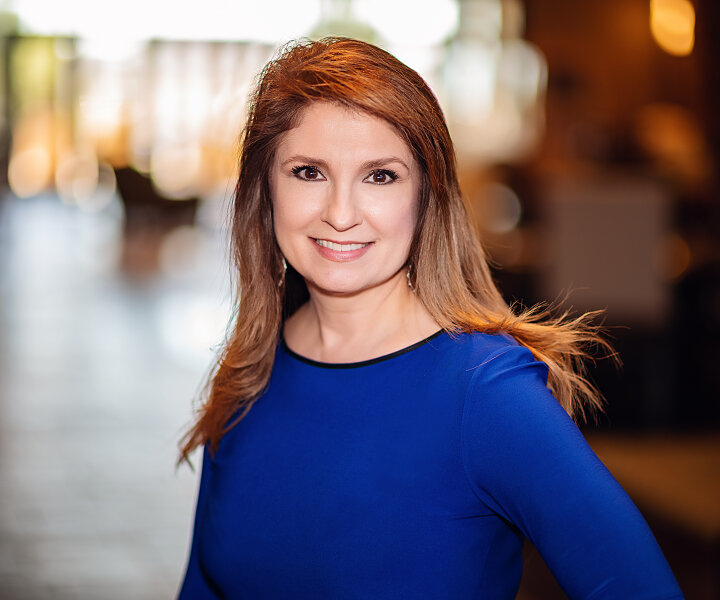 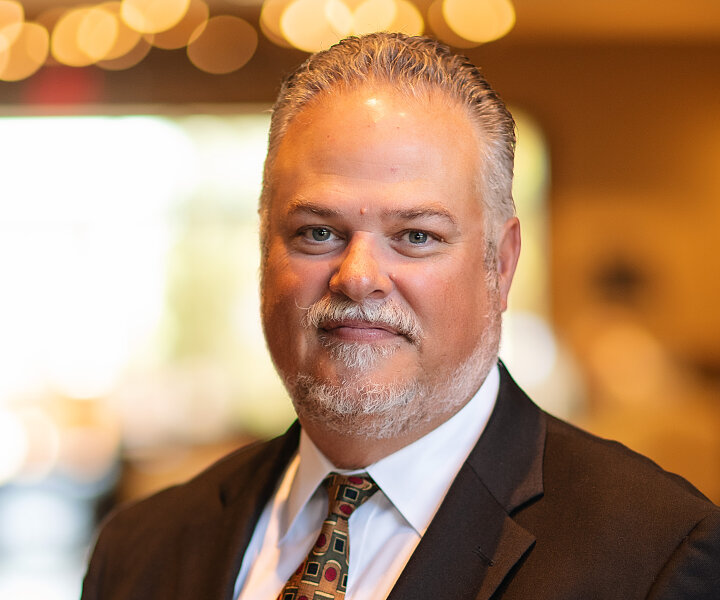 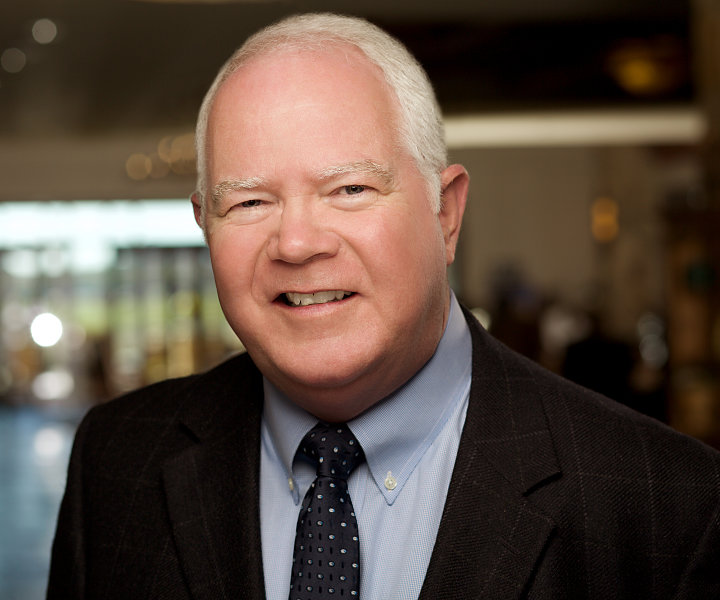 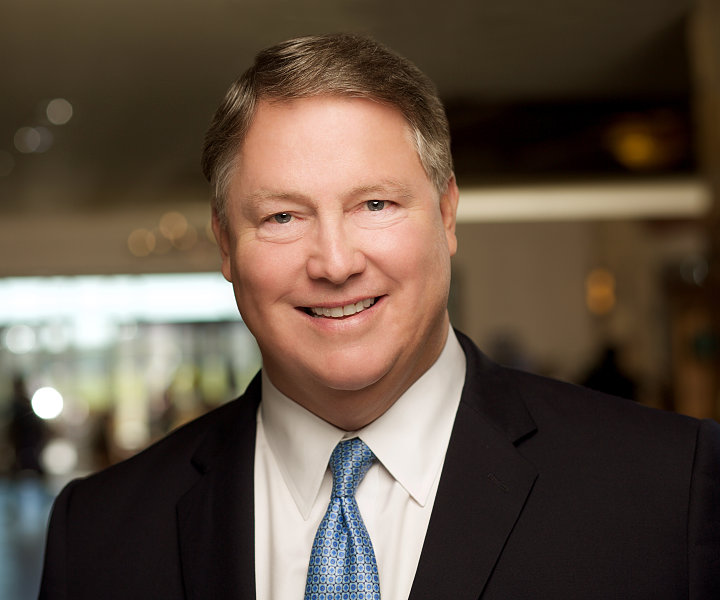 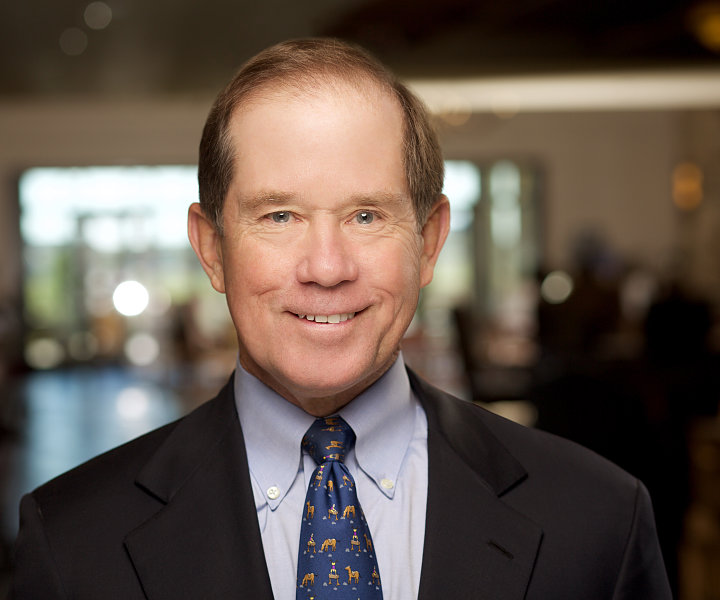 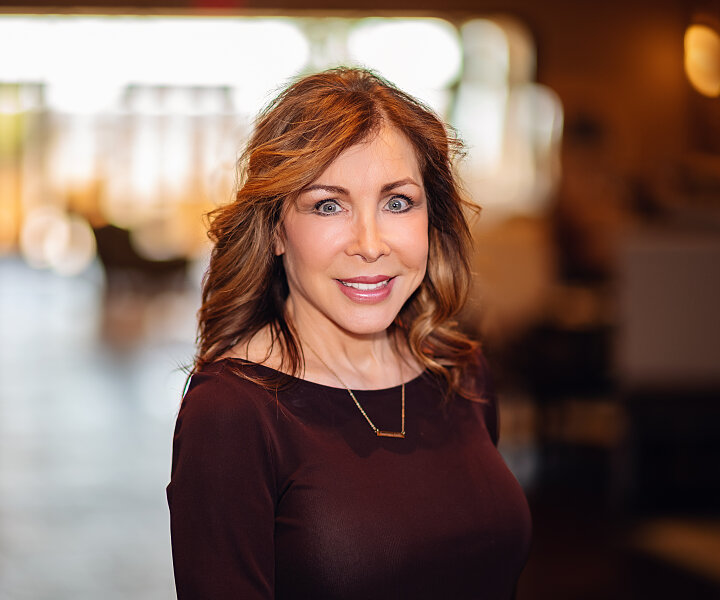 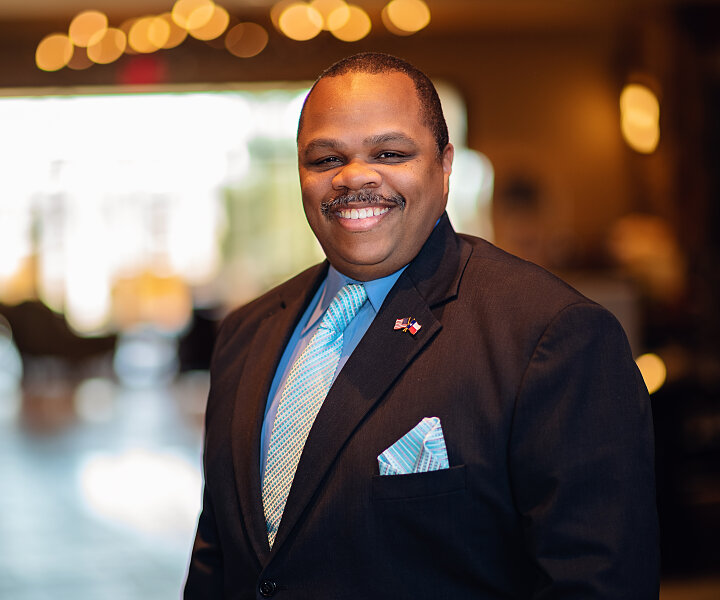 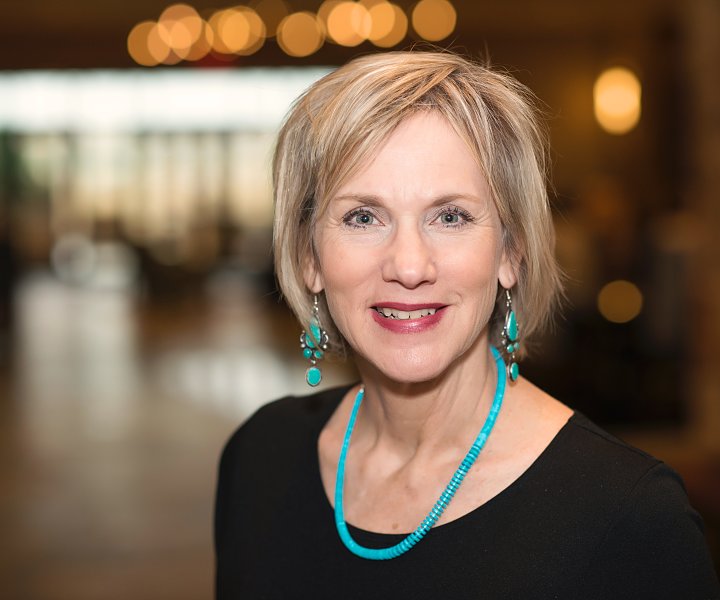 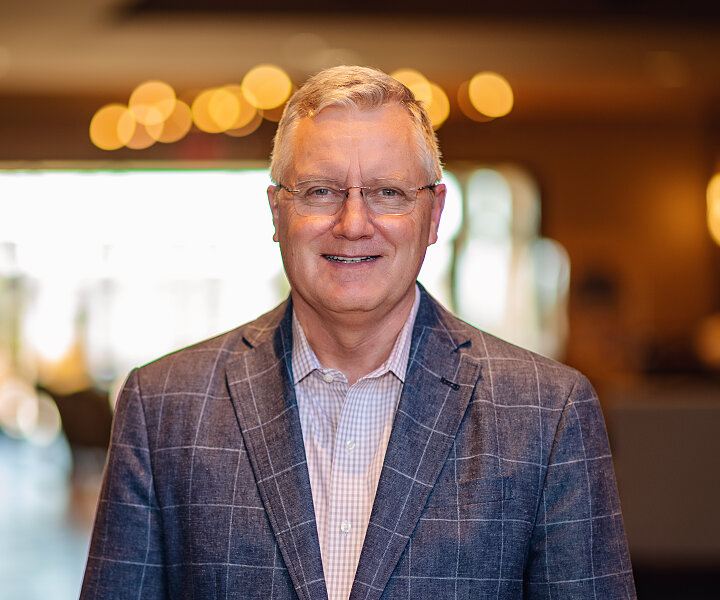 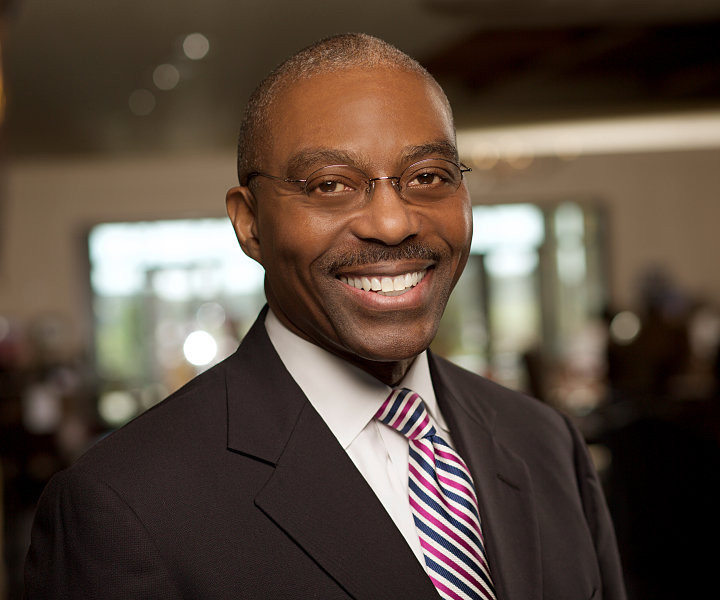 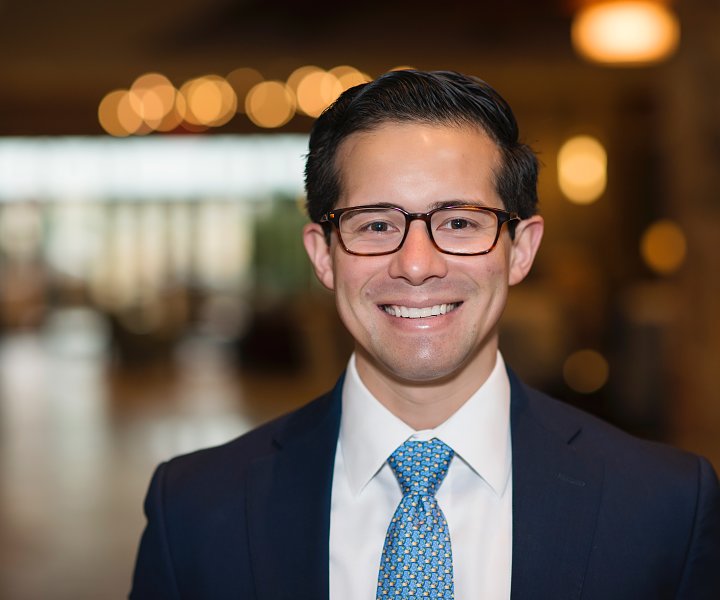 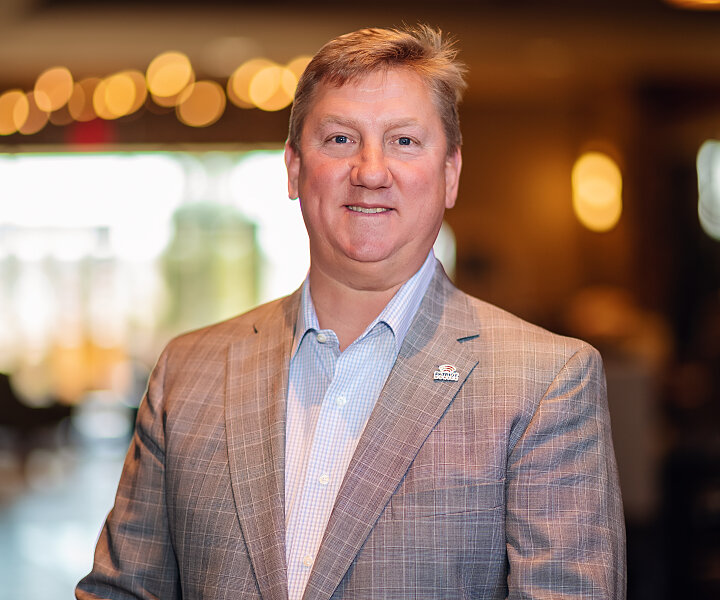 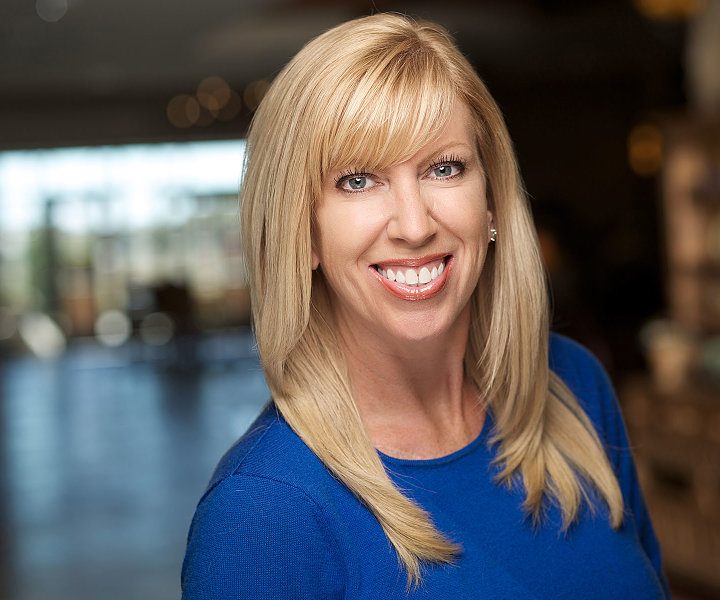 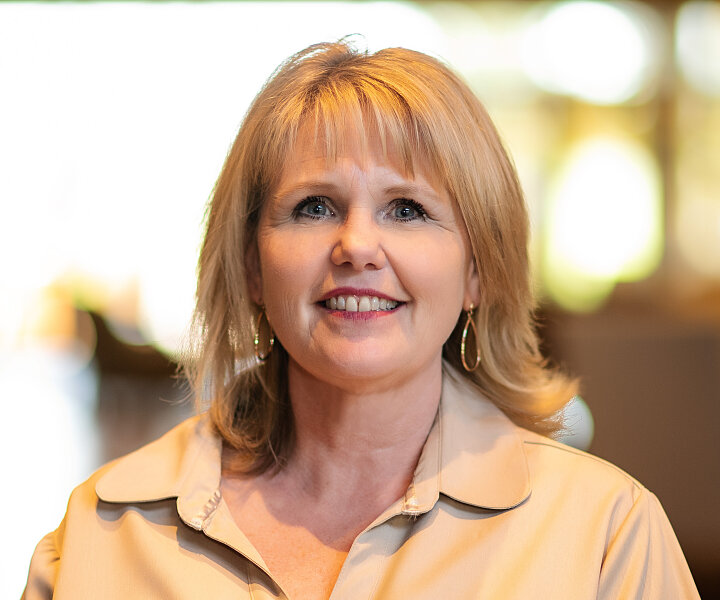 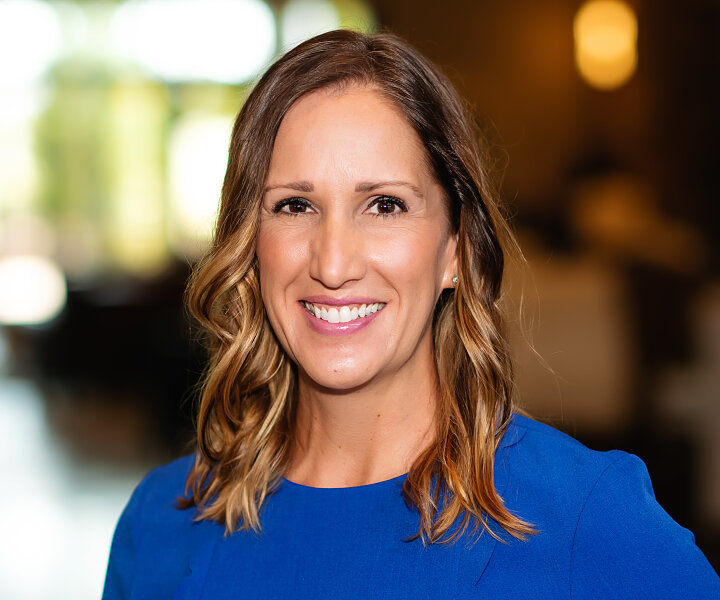 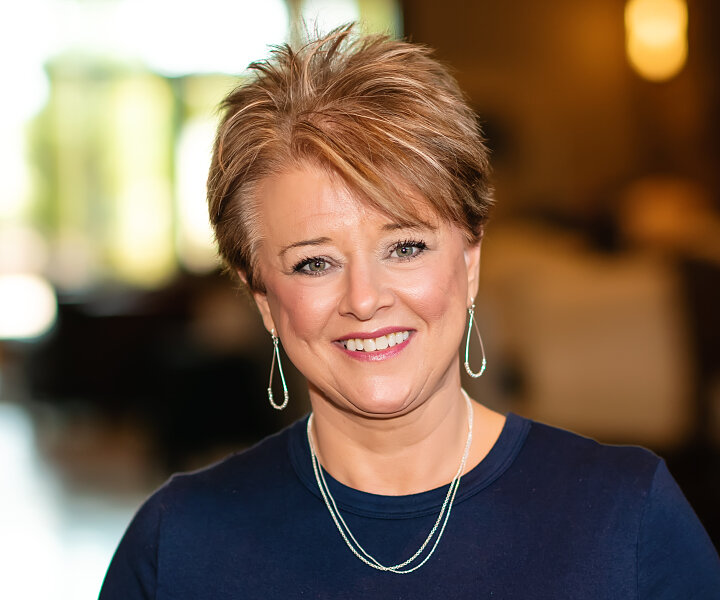 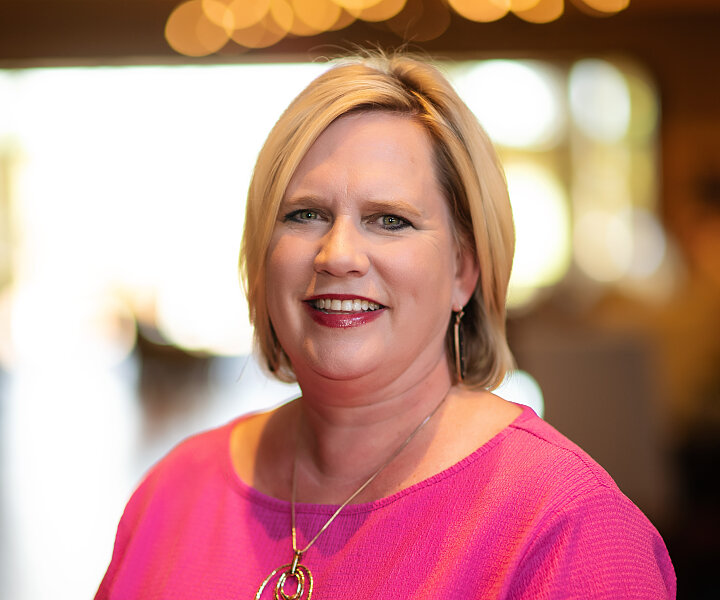 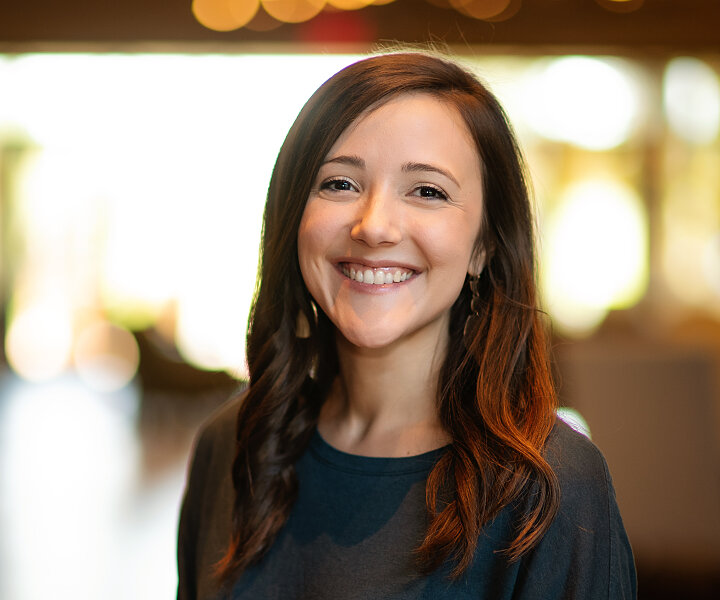 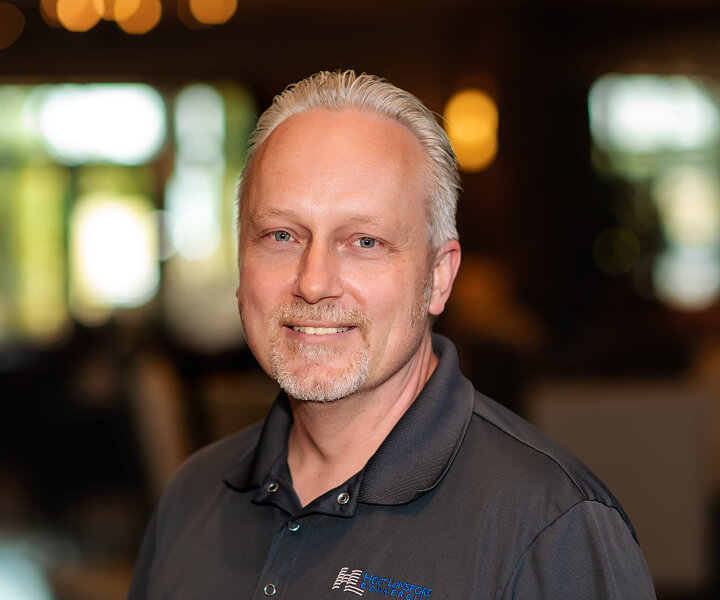 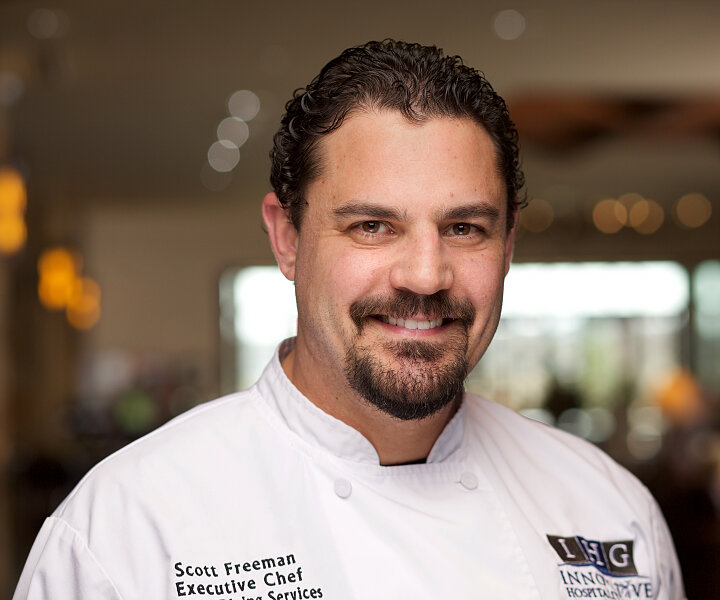